The time that we need you is now. Please join us in solidarity every day of the trial at the federal court building on 450 Golden Gate Avenue, San Francisco.

DAY TWO: “The Trial: Alex Nieto versus the SFPD”

Amor por Alex Nieto and our community of justice and peace! 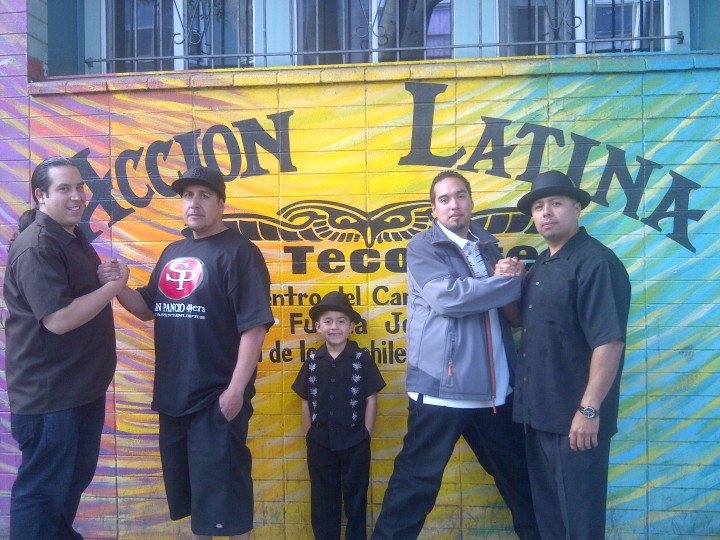 One thought on “DAY TWO: “The Trial: Alex Nieto versus the SFPD””