I write because you have taught me. With the knowledge and spirit you have blessed me with, I share so we can all learn from and enjoy each other.

Pura Neta is your book, set to be released by Pochino Press in September 2020. This is absolutely the best time for our authentic education. Humbly, I share with you the novel summary, a bit about me, and some critical praise about the novel.

Set in the San Francisco Mission varrio from 2012 to 2014, Pura Neta explores the creative struggle of Homeboys and Homegirls fighting against gentrification, police brutality, racism, and economic and educational injustice. Cartoon, a Homeboy who had been banished from the varrio twenty years earlier, has returned from his educational and spiritual odyssey. He finds the hood under attack, and it is no longer the gangs, but the monsters of cafes, cheese schools, and micro-breweries, protected by their own police force, that are destroying the native San Franciscans. In order to strategize a meaningful movement, Cartoon visits his old mentor, El Lobo, a varrio shot caller who is now serving a life prison sentence in San Quentin. Cartoon then recruits the young Homeys to begin implementing amor action in the hood, until the police murder a Loved One, which ultimately sparks The Revolt of the Roots.

Benjamin Bac Sierra was raised by a widowed mother and the streets of San Francisco’s Mission District. After serving as a grunt in the Marine Corps, where he participated in front-line combat during the first Gulf War, Ben completed his B.A. in English at U.C. Berkeley, earned a teaching credential and a Master’s in Creative Writing from San Francisco State University, and merited a Juris Doctor degree from the University of California, Hastings College of the Law. Currently, he is a professor at City College of San Francisco and a community innovator and keynote speaker throughout the Bay Area. Ben’s essays and stories have been published in newspapers and literary magazines, including World Literature Today, where he was featured as a prominent emerging author. His first novel Barrio Bushido was presented a Best of the Bay Award and an International Latino Book Award. In 2016 U.C. Hastings College of the Law La Raza Students Association honored him as a Distinguished Alumni of the Year for his community leadership and legal analysis of police killings.

Imagine—writing made with blood tattooed in books, the libraries which the conquistadores burned. In Pura Neta, Benjamin Bac Sierra gives us such a poetic work for our time. 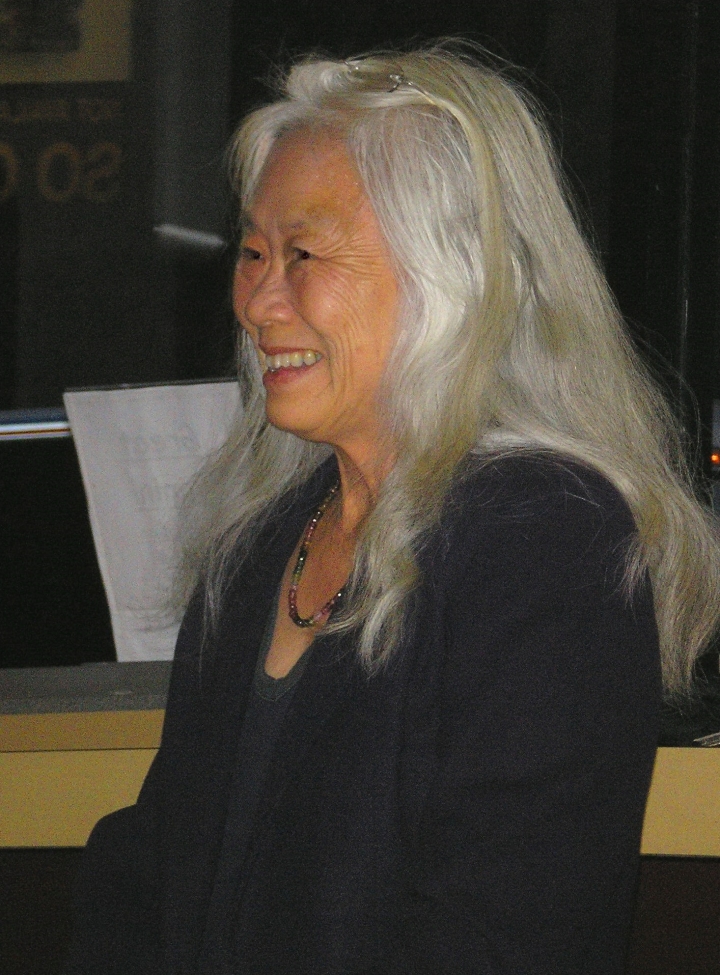 Pura Neta is uniquely Benjamin Bac Sierra. His experiences in the Bay Area’s barrio streets, in the Gulf War, and as a highly-educated activist for justice in our communities intertwine with a poet’s pen, a storyteller’s heart, and the barrio’s unflinching eyes. You will want to read this more than once to revel in the heavily mined depths laden with secrets and treasures.

Pura Neta—Blood and fire poems, tears; the absurdity of the rose given as an offering on an altar of wisdom that Ben Bac Sierra presents through voices that inhabit the songs of the soul of Frisco, the soul of our community, a portal into our deepest thoughts, overcoming shame, claiming and singing out who we are, from the shoulder, from the chest, and finally from the throat, flaming with flowers that refuse to be massacred, that continue to color the mountains that make up our dreams. Ben Bac Sierra honors the voices that haunt, love, and finally guide us towards our last breath—perfection—which is a poem of Pura Neta.

Pura Neta is poetry. It is a chorus singing out its history. A poignant elegy for comrades and a city consumed by gentrification, racism, police brutality. An invigorating cry of revolution. Benjamin Bac Sierra, the Bard of the Mission, bears witness to a changing San Francisco and affirms that real power lies with people “creating concoctions of craziness and putting it all into action”! 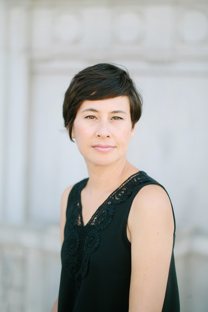 Ben Bac Sierra’s Pura Neta breathes the living and the dead mixing it up on the barrio streets, with authentic dialogue, sharply drawn characters, and an effortless combination of poetry and prose, compelling you to keep reading.

The real deal of La Mision, tough love in every sentence. Ben transports us to a place only he can describe, where: “Every day is the apocalypse.” 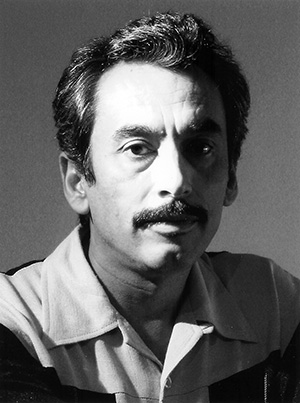 “As I beheld the stark images and pristine lyricism found in Pura Neta, it became clear that the words found between its pages had been penned by someone who had truly been about that life.  Only someone who had lived it could have painted the characters with such 3-D precision. Taking its readers on a spiritual quest that ignores the conventions of time, Pura Neta is gutter, gangsta, and mystical all at the same time. In his arms, with such tenderness and respect, Bac Sierra cradles the souls and streets of the San Francisco Mission, embracing both the courage and fragility of the place he loves and its people. Like the late James Baldwin, Benjamin Bac Sierra is a witness who testifies with his pen.  Pura Neta is his triumph and ours.” 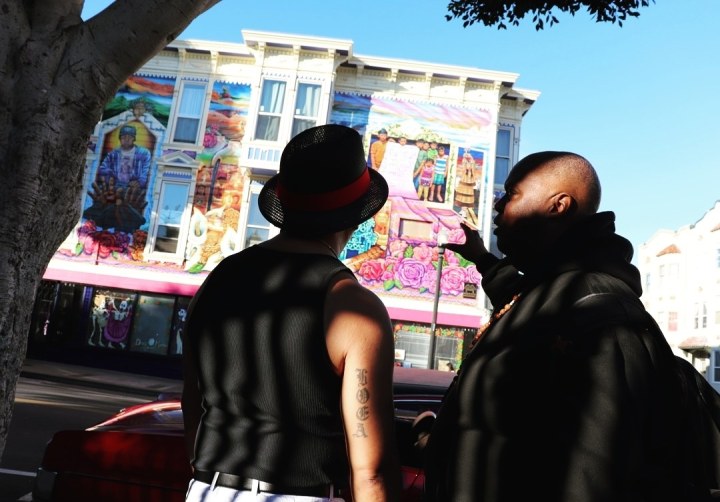 “One of Benjamin Bac Sierra’s characters, Cartoon, said it best, ‘A good writer is supposed to hit you on the head and the reader is supposed to say thank you for the lump.’ His characters’ voices get into your head and stick. Bac Sierra’s writing makes you see the world through someone else’s eyes and changes you for the better. Pura Neta. This is the very essence of literature.”

–Karl Marlantes, Matterhorn: A Novel of the Vietnam War